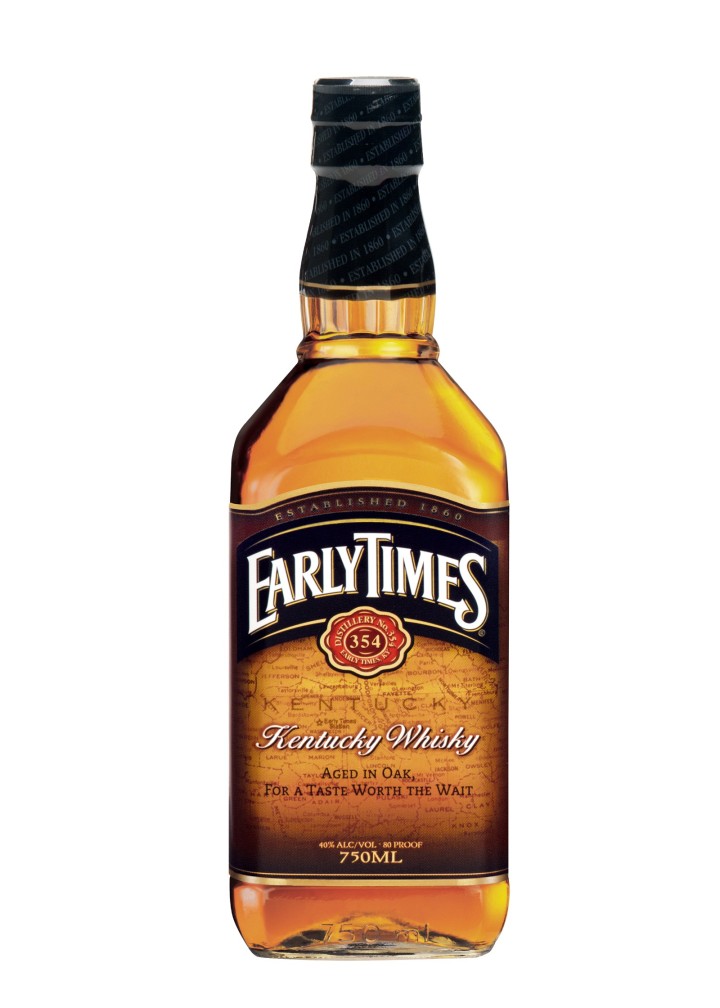 When is a bourbon not a bourbon? And when is an armchair like a Boeing 757?

We’re all lucky enough, living in the USA and Canada, to know the regulations on Bourbon. I, personally, as a Canuck, envy the idea that your country has requirements to name something that.

And while I don’t 100% with all of them, I think the idea that you want standards on your Bourbon means that a better product comes out.

Unfortunately not everyone in the world agrees, so we have the issue: Early Times is a Bourbon in some places of the world, and not in the US, as it doesn’t hit all of the standards required.

So, we have a non-Bourbon. Since 2010, there has been a version of Early Times that is a bourbon, but this isn’t it. This is the one that has components that are aged in used barrels.