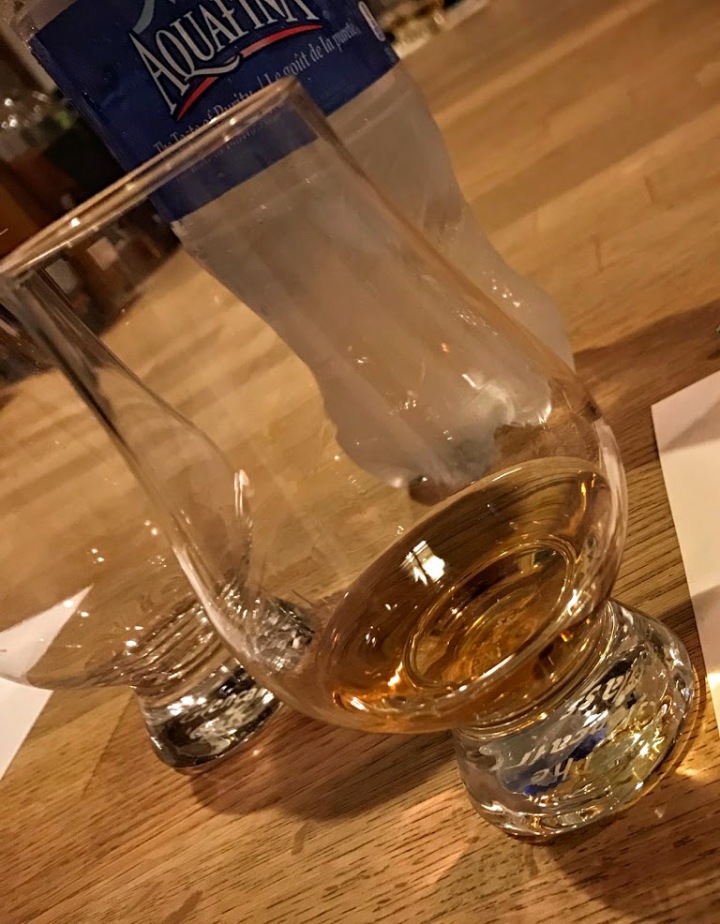 Thanks to /u/xile_ for these and other samples. He had an order come in. Guess from where?

If you guessed he bought it from Keg n Cork, then congrats, you’re still able to read. Congrats. Or this jumble of words are being dictated to you. Or you are just guessing so far. Either way, give yourself a pat on the back.

But what if we had a single barrel of it? I certainly haven’t yet, which is pretty interesting because I’ve had a shit ton (scientific term) of whisky. And I haven’t had one.

Until I tried this dram of Glenfarclas 15 Keg n Cork Barrel Select Single Cask. I had the privilege…