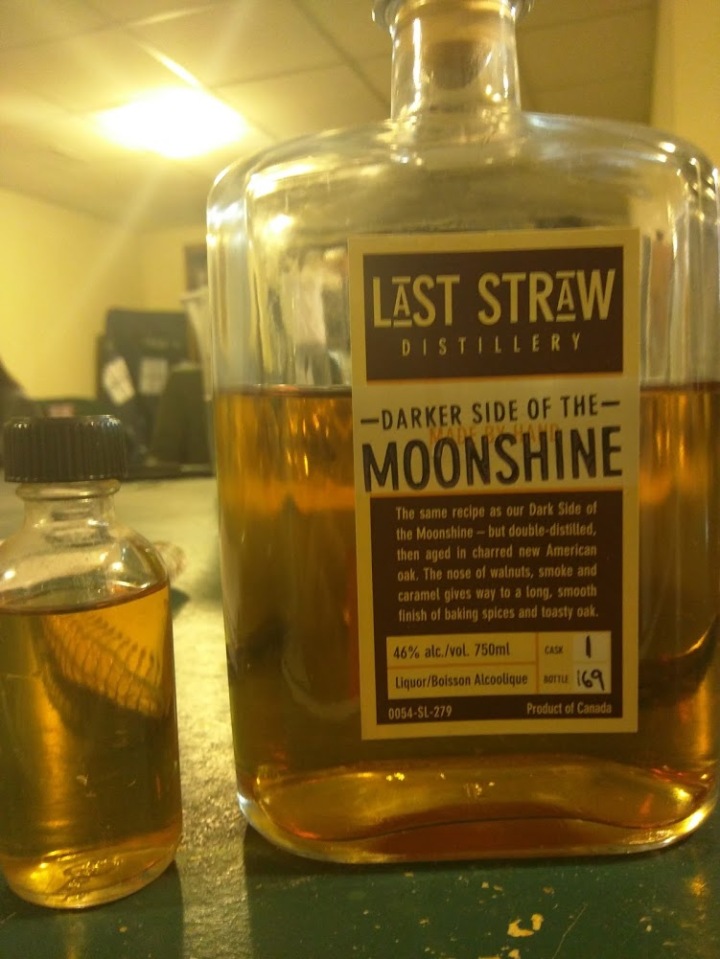 Thanks to /u/devoz for the sample. I think.

North of me, in a magical place that grew out of grass fields, is a place called Vaughan. And much like the spelling of that, which all us white folks assume is an Ojibwa word, when it’s actually named after a British guy.

And of course, being the fastest growing municipality in Canada (which is like being the smartest turtle, if you catch my drift), someone decided they’d take on the extremely hard task of starting a distillery in Ontario.

Given the mountain of red tape, the general hatred the LCBO has for alcohol, and the supreme anger they have for alcohol made in province which makes ISIS’ opinion of fucking an American pig look like kismet. Thus I commend them for even starting, given that it may be easier to walk around naked as a white woman in India and stay…