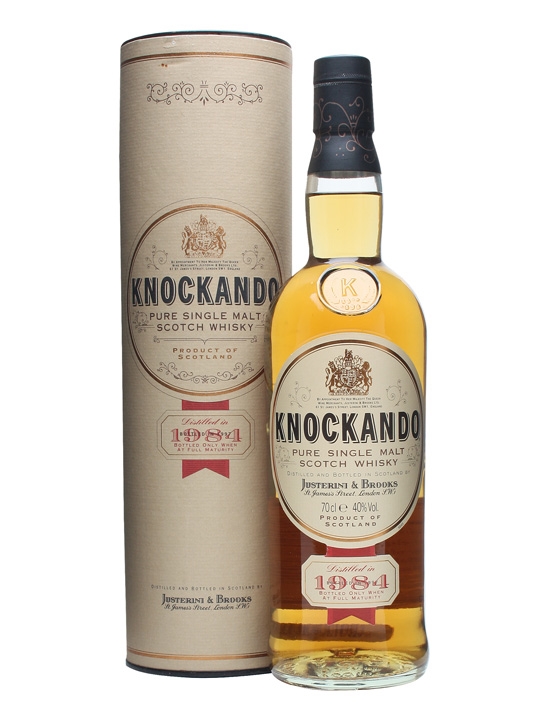 Went to The Feathers Pub to try whiskies for an upcoming tasting. I also drank whiskies that were not on that list. This is one of those.

My wife and friend, who you’re still trying to figure out when he was born, decided to pick out a new mystery dram for me. Knockando 1984/1997 was their pick, because while I’ve had things from Knockdhu , and gotten them mixed up with Knockando, but never something from Knockando.

This could be less confusing. I’m sure.

So it sounds like a dram where they only select the…