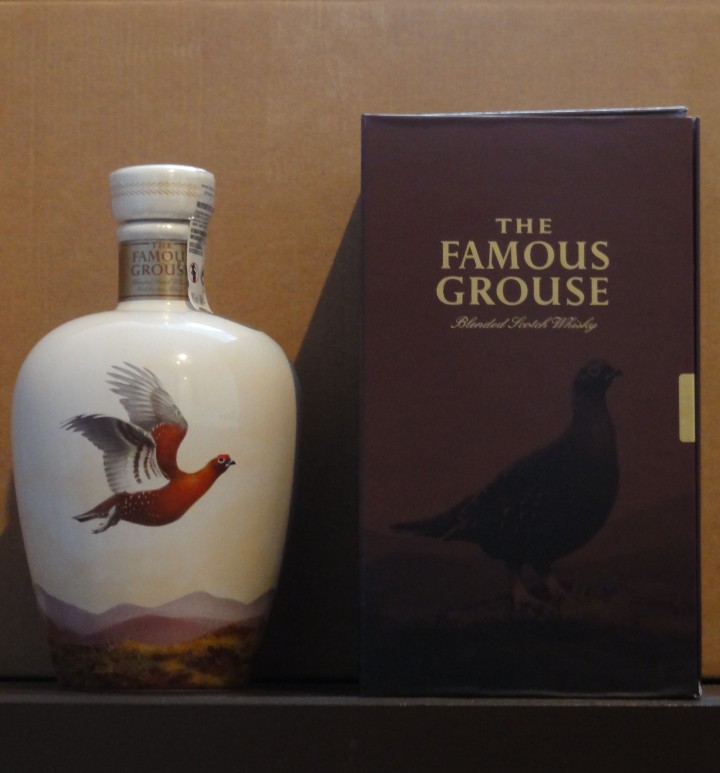 Thanks to /u/cake_my_day for the mystery sample.

You’re traveling through another dimension, a dimension not only of sight and sound but of mind. As a reader, you’re not drinking the dram, you’re reading about it. Sober, inebriated, or rather just staring at a screen. Nonetheless, the dram ahead of you only says Scotch. You are entering: The Mystery Dram Zone.

Enter: A mild mannered fool who used to be known for dick jokes and has since run out of material before he ran out of whisky to try in the world. Sitting, as he does, on the floor, drinking comfortably. But what he’s about to do isn’t his best. He’s going to guess, and guess poorly.

His innocence broken, it’s just another mystery dram in the zone. 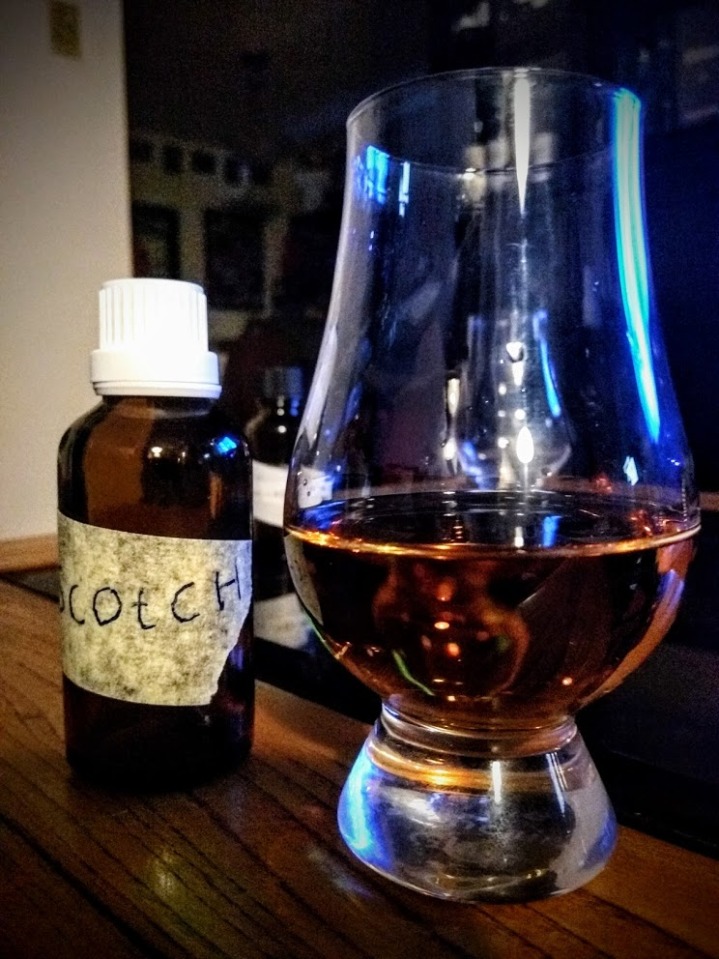 Fruit. Definitely has some…