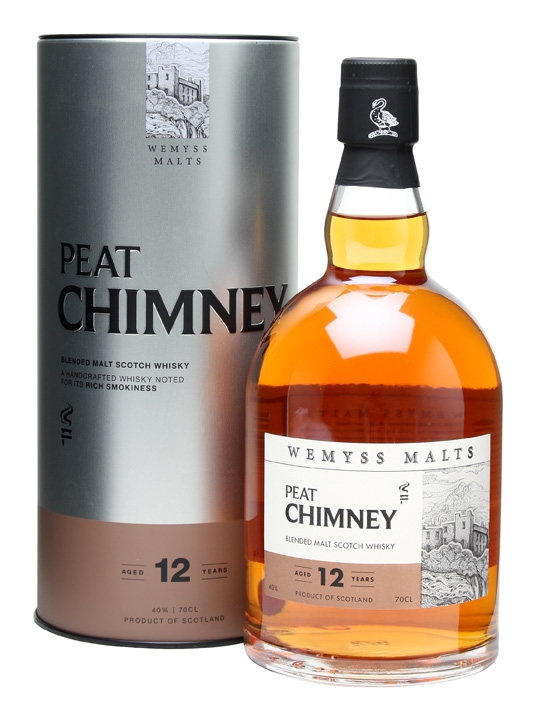 Thanks to /u/boyd86 for this sample.

Wemyss. i can honestly say I haven’t had anything from this independent bottler and blender. Which says more about me then them, if we’re being honest. I really should get my shit together on that.

Wemyss has two different lines: Their Single Casks, which have cool names, and their blends, which also have cool names. And now come in Cask Strength varieties as well.

But cool names aside, who are the Wemyss’s’s’s… Wemyye… Wemeriners….. fuck. Who are these people?

In the 19th century, when this whole “Scotch fad” started, John Haig built his first distillery on land owned by the Wemyss family. They later diversified from being just landed gentry to being independent bottlers who aim to make things easier for the lay person. Thus they use fun and descriptive names to sell their malts.