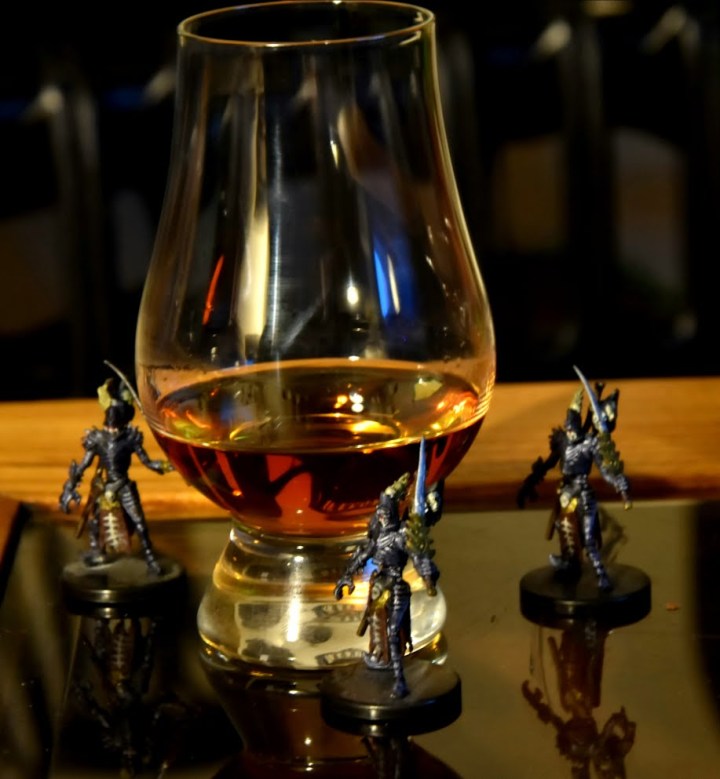 Thanks to /u/devoz for sharing this sample with me.

Anniversaries are an interesting thing. In theory we shouldn’t give a rat’s puckered butt about how long anyone has been doing something unless we know them. However time and time again people celebrate anniversaries that they have little invested in.

I think it’s part of the human experience. We know that doing something for a long time is worth celebrating. As such, we celebrate when anyone hits any anniversary.

I know no one at Jim Beam. I’ve met some, however they probably wouldn’t wave to me on the street, mostly because we’ve met once, and not due to some hatred of bald people.

Knob Creek 25th Anniversary was made to celebrate the 25th anniversary of Booker Noe bottling the first batch of Knob Creek. Knob Creek states this started the small batch movement. So please lineup to the microphone we’ve setup…