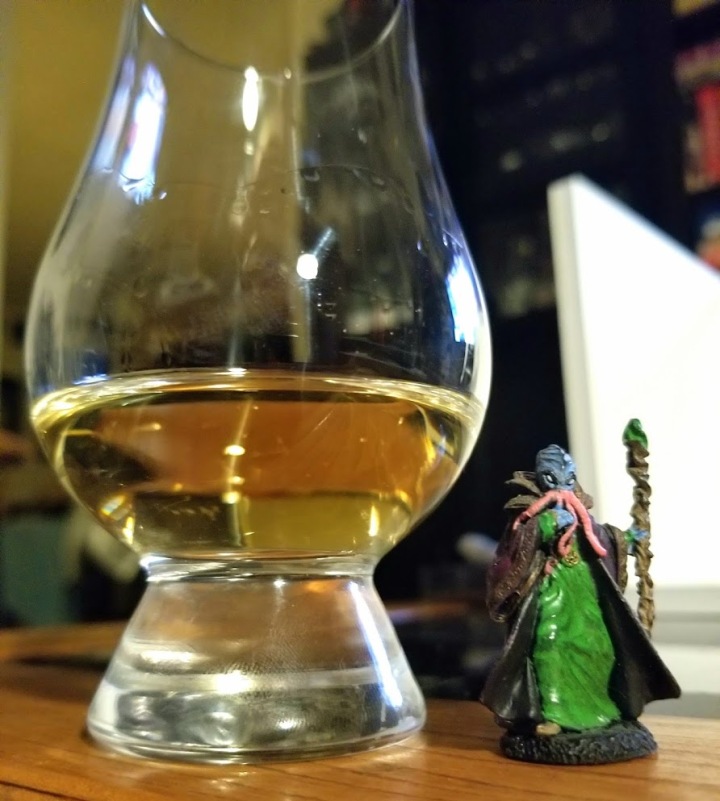 This is a continuation of my ongoing series that I’m calling “Scotch Malts, Wife’s Selection”, in which my wife goes through my backlog of SMWS (Scotch Malt Whisky Society) samples that I haven’t reviewed yet, pours them blind, and then I review it blind.

Part of this series has the following issue: There’s some more typically peated, Islay malts as part of it, and there’s some not-so usual peated malts.

As such, it’s me pushing myself to see the difference between different regions with different methods and even the “terroir” of the peat. As most people know, I’m not the biggest believer in terroir when it comes to whisky. Note I said believe there, and not “knower”, as I always accept there could be something to the idea of terroir.