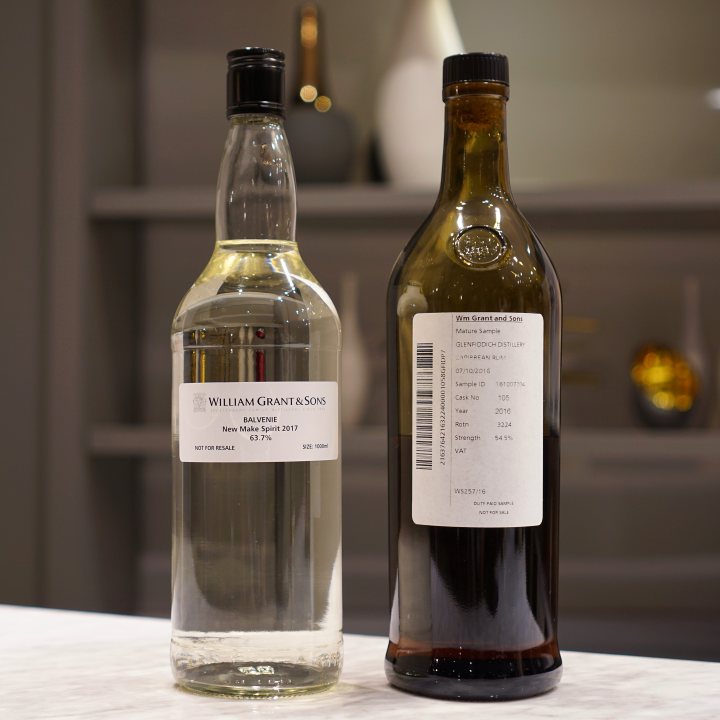 Thanks to whiskytanuki for taking the amazing pics at the recent tasting.

As a Canadian, I live in an interesting environment, and not just because any injury or major illness won’t bankrupt my family and leave us destitute. No, it’s interesting because I try a few more white whiskies than normal. New distilleries pop up and sell them off.

That said, I haven’t had that many Scotch white spirits. I’ve been lucky enough to try a few. I in no way think of myself as an expect.

So much so that I keep forgetting if I score them or not. I know that people disagree on if a new make/white dog/white whisky/spirit that dare not speak it’s name should be scored, especially in comparison to the whisky. That said, I’m not one to remove scores, and I think these reviews give you a better idea of the distillery.