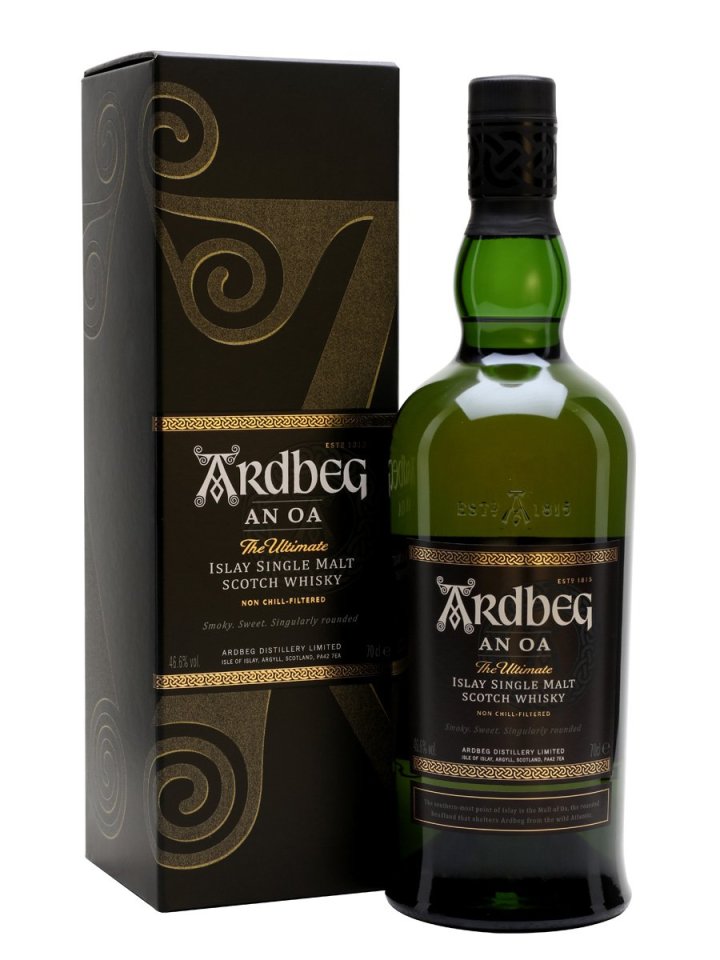 As a lead up to the Ardbeg Day release this year, we were able to try a lineup of past whiskies that have been released in the past few years. Included in these was Ardbeg An Oa, the last addition to the lineup from Ardbeg in quite awhile.

But why add something? A lot of whisky nerds agree they love Ardbeg 10, Uigeadail, and Corryvreckan. So much so that some wonder why not just stick to those, and therein we have the downside to having good releases.

However a few years ago Ardbeg Dark Cove came out. As many people know, the special Ardbeg Day releases are meant to be interesting, creative whiskies. Not all of them are home runs, though some are very much beloved. Dark Cove ended up one such beloved release and the question of what can Ardbeg do to keep up the hype.

Today we held a "Battle of India" whisky tasting, pitting Amrut against Paul John! We paired some cask strength single malts, Oloroso aged expressions and peated whiskies against each other and capped it off with the Mithuna, which ended up being the overall favourite of the night. despite many assuming Amrut would take the crown, nearly everyone picked a PJ expression as their favourite of the lineup. Fantastic showing and drams to share!
Time for a Monday night dram, today I selected the Nikka Yoichi Apple Brandy Wood Finish.
If you are a Mortlach fan this bottle is a great value. The Carn Mor 2010 in a sherry butt has a ton of character.
It's time for some mid-week Mortlach!
One of the highlights of travel is checking out new distilleries with whiskies in progress that you otherwise couldn't try! @thenewfoundlanddistilleryco has been around for about 4 years and focussed on white spirits at first, laying down their first whisky barrels 6-8 months ago. With a focus on using local grains from NL and the Maritimes, they're making Irish style, triple distilled single pot still and single malt whiskies, and using virgin oak casks for the first half a year to put their own twist on the style. As the first distillery to make whisky on the Rock (as opposed to sourcing it), they're trying to define what Newfoundland whisky is, and so far the results are delicious! Looking forward to seeing how it develops over the next few years. See our website for more pics and details!
It's a rainy weekend by the lake, that calls for a Ledaig. Today it is the new Gordan & MacPhail 2008 Ledaig, aged in sherry and finished 3 years in Hermitage.
My Tweets