We’ve written a few times about Corby’s recently released Northern Border Collection here, and that’s for a couple of reasons:

So since by now you’ve heard it all, and have either gotten bottles of these, or been frustrated by the LCBO’s slow roll-out of the inventory, here’s a very brief write-up and then some pictures of the night!

TWS had an event October 20th where Dave Mitton, Global Brand Ambassador for Corby, came and walked us through these drams, while conducting a live-streamed Q&A session on twitter. Due to some technical difficulties where the audio wasn’t working, the beginning of that live-stream didn’t work out, but you can view the rest of it here: Part 1 and Part 2. The evening was a fantastic event, capped off by Dr. Don Livermore dropping by for a brief visit and bottle signing! 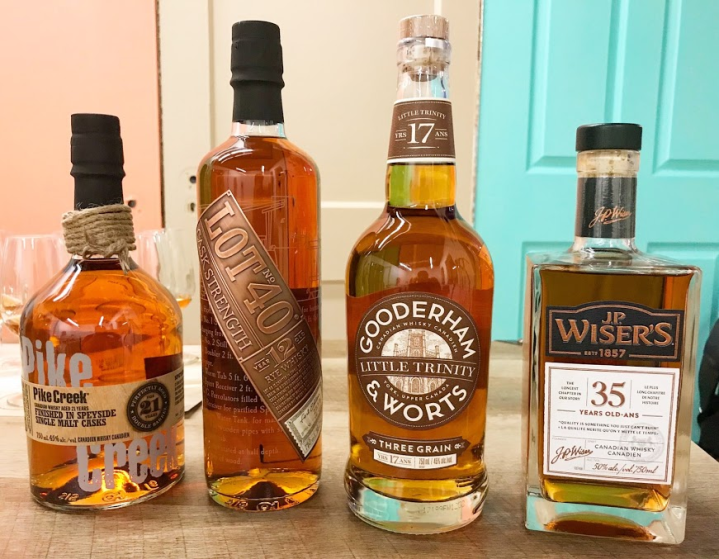 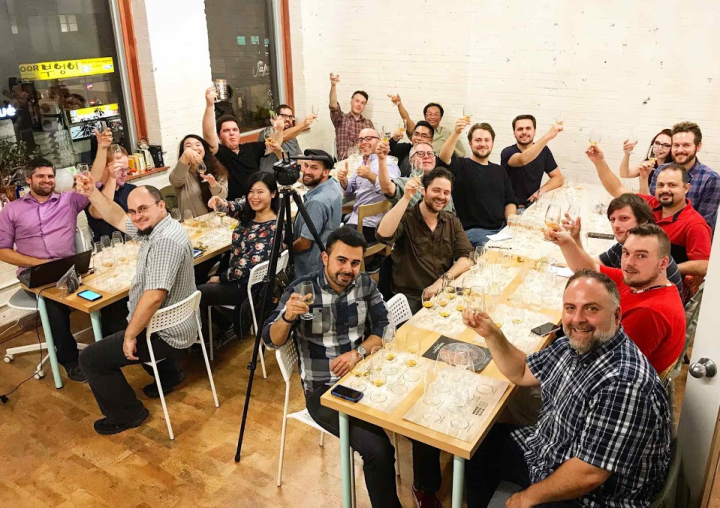 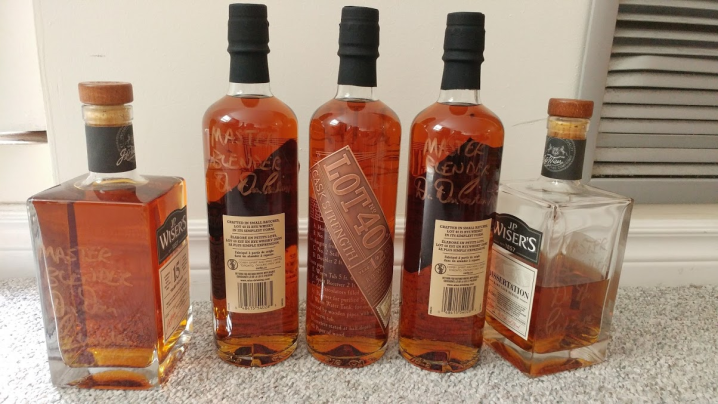