Central City Brewing has been a stalwart in the craft brewing scene in BC since 2003 with their Red Racer line, and entered the distilling game in 2013. Brewmaster Gary Lohin and Head Distiller Stuart McKinnon used their collective expertise to develop an innovative line-up of Lohin McKinnon single malts.

The regular Single Malt did very well in our inaugural Great Canadian Whisky Tasting in 2017, as did their Black Sage VQA finished single malt in the 2018 edition. The folks in BC and their reps in Ontario wanted our opinions on some of their other releases, and provided us with a full line-up to review and rank for our readers!

Below are our tasting notes in the order we tasted them, and our collective ranking is at the bottom. 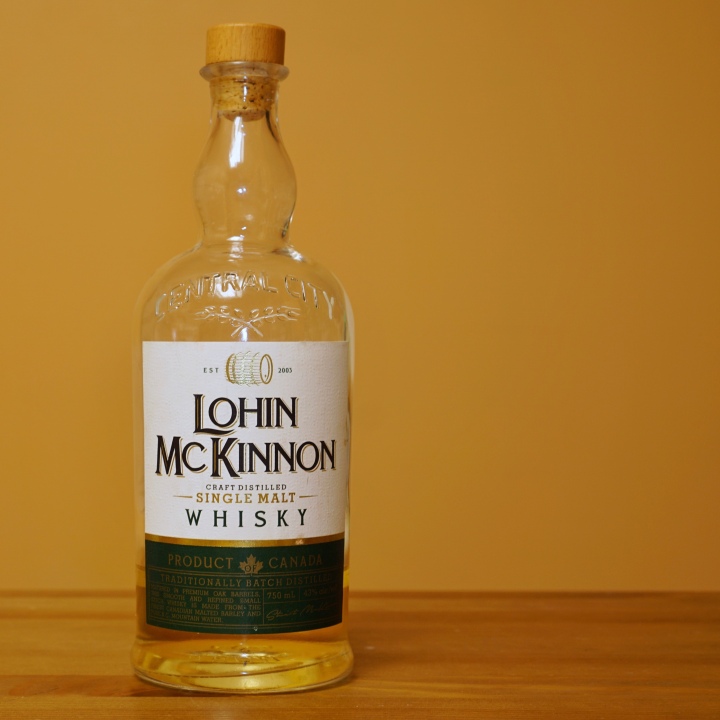 Distilled from Canadian malted barley and all local ingredients, this single malt is aged in ex-bourbon barrels for at least 3 years. The release we tasted was from 2017 stock at the LCBO, so it’s possible newer versions are slightly older.

Overall, it doesn’t punch above its weight, but is a generally tasty malt with few surprises. 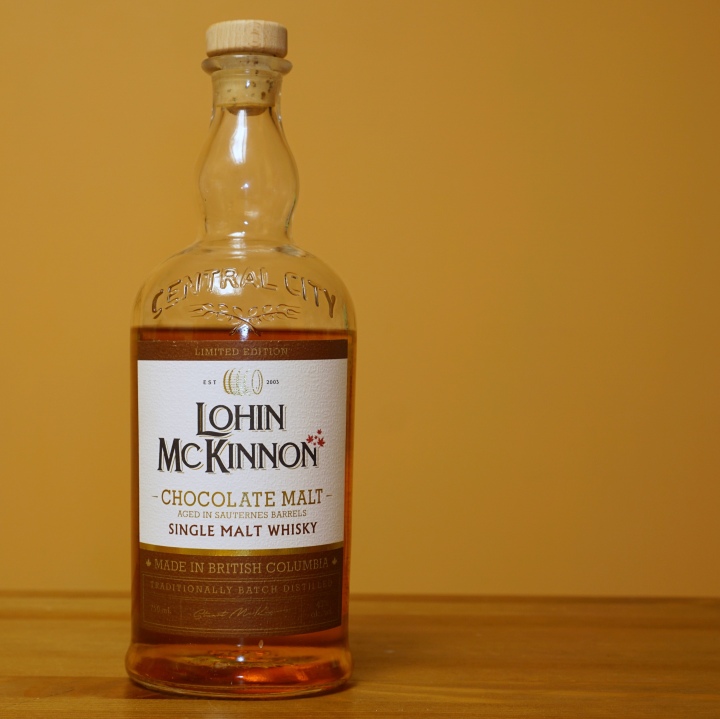 Chocolate malt isn’t used very often, as it’s generally frowned upon in Scotland as not being a pure expression of the grain, and so it’s understandable if even long-time whisky fanatics aren’t aware of what constitutes a chocolate malt. To use a comparison from the world of coffee, a lightly roasted coffee will retain much of the character of the bean and the terroir from which it came, while a dark roasted coffee will take on more characteristics of the roasting process. Similarly, a chocolate malt is one where the malted barley has been kilned for longer than usual, causing the grain to take on a roasted character in addition to the flavours from the regular grain. Lohin McKinnon took this Canadian chocolate malt spirit and aged it for 4 years in ex-sauternes casks from France – a combination we hadn’t ever come across before!

this was very different and incredibly unique! We love the innovation here, and felt that at a high proof, this could compete with many Scotch whiskies. 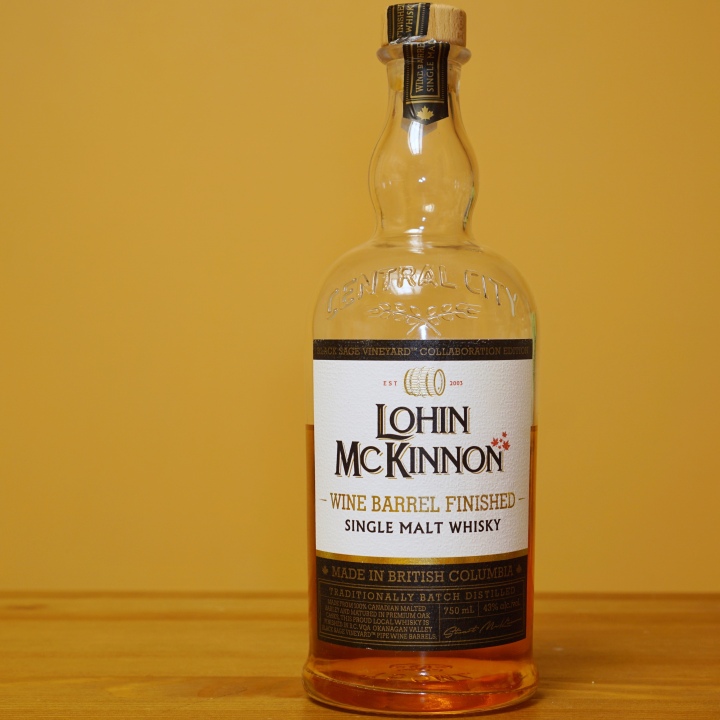 In 2017, Central City reached out to Black Sage Vineyards, a winery in the Okanagan, and procured some ex-wine pipes with which to finish their single malt. After a 6 month finish, they bottled this, the first of their VQA collaborations. A second such collaboration with an Ontario winery is coming next year to the LCBO, but we don’t know which winery it will be… let the speculation begin!

Not sure if this needed more finishing time, or if the casks used were simply a bit less active than some other wine finishes we’ve had, but this could shine with a stronger wine influence! Hoping the Ontario one is a bit punchier!

For this peated expression, Central City imported peated malt from Scotland, most likely from the Port Ellen maltings. It was aged for at least 3 years in ex-bourbon casks, and recently won double gold at the San Diego spirits festival.

Tons of potential here, and the nose and finish are particularly pleasant. With more time it would likely develop a bit more complexity, and hopefully some more wood-driven notes.

Our rankings weren’t unanimous, but it was pretty clear. We are big fans of the innovation being shown here overall, and the chocolate malt with a unique cask choice was a clear winner from both a taste and connoisseur appeal perspective. The experimentation with peat and finishes is great to see from a Canadian distillery, and the base malt is solid enough that its notes shine through in all of the whiskies. We hope as Central City continues down this path and isn’t afraid to keep being bold with their cask choices, and possibly looks at experimenting with different bottling proofs, as some others have done.

Huge thanks to Gary, Stuart and Daina for sharing this line-up with us! We look forward to the next VQA release, and trying the other products you release in the future! 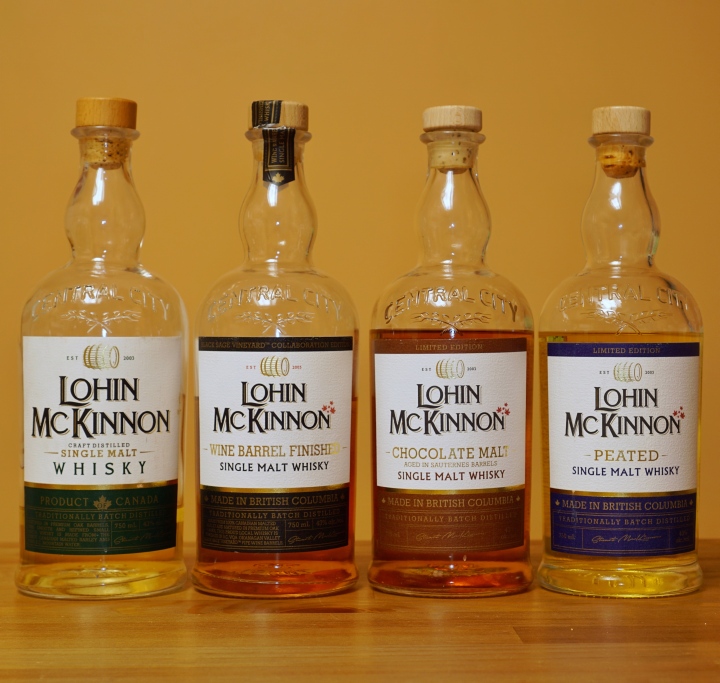